Tell your friends about this excursion

Easy Cancellation more information
This half day excursion is going to take us to visit one of the most dramatic, spectacular and isolated areas in the north of Mallorca: the Formentor Peninsula with its famous lighthouse, from where we will see stunning views, and then the Formentor beach.

What do we do on our excursion to Cap Formentor?

This half day excursion is a great opportunity for sightseeing in the Formentor Peninsula, with great views and a few photo stops to see some amazing panoramas. The excursion will take us to Pollensa Bay, driving along a road built during the 1940s and which runs parallel to the bay. After leaving the Puerto Pollensa resort, we will head to the Formentor Peninsula, situated at the very tip of the Tramuntana Mountain area.

After we have had time to take in the views at the Cape of Formentor we will also have time at Formentor beach considered one of the best known and beautiful beaches on the island, where you will have time for sunbathing and swimming. In Formentor we find the Hotel Formentor, which opened in 1929 and has been catering for the rich and famous ever since. We will have free time to swim from the beach in the breathatkingly clear waters of the Mediterranean.

What is included in the tour?

More about the excursion to Cap Formentor:

The pick up point for the excursion to Formentor is confirmed to you after you have made your booking. We will pick you up at your hotel or at a point nearby in the north area of the island. On the booking form you can select the resort and a hotel. Once you make the reservation you will receive two emails:

Share your experiences with us and see what travellers say about the excursion.

Travellers research when they plan their holidays, please help them and give us your opinion

Your review has been sent, and soon will be published on our website.
An error has occurred trying to send the message. Please try again.
Send review:

You have a maximum of 5000 characters

Why book your excursion in Mallorca with us?

Find out everything you need to know 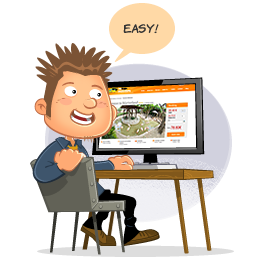 Instantly receive your eticket by email 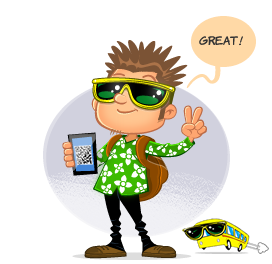 No need to print - just show it in your smartphone

We will send you your meeting point instructions

Why book your excursion in Mallorca with us?